What is the best time to go to St. Barth?

The island of Saint Barthélémy, located in the north of the Caribbean, has a great climate for your holidays, with sunshine and warmth throughout the whole year. The temperature varies between 26°C (average for January) and 29°C (average for August).

There are, however, two distinct seasons:

Although the period between November and April provides the finest weather for your travel and sees the island at its busiest, you can still enjoy a wonderful holiday in Saint Barthélémy throughout the year. If you want to have a peaceful and quiet time, going there between May and July is the best option. In general, the beaches are almost empty, and the weather is always fine.

Events on the island from season to season

From November to mid-December

The time of renaissance. All of the hotels and establishments that closed throughout September and October, during the cyclone season, reopen to the public.

This is not yet the heart of the high season; prices are more affordable. There are plenty of events and entertainment, including:

The beating heart of the high season when the island receives most visitors. 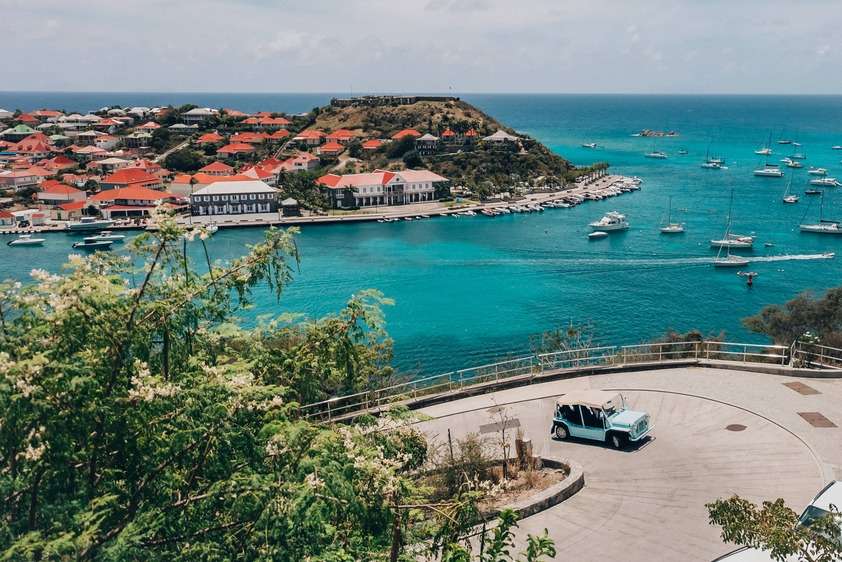 The island is as busy as ever at this time of year. Events organised during the winter months include:

The start of the low season provides pleasant temperatures and more affordable prices. Although the year’s biggest events are over by this time, there is still plenty to do on the island, such as: 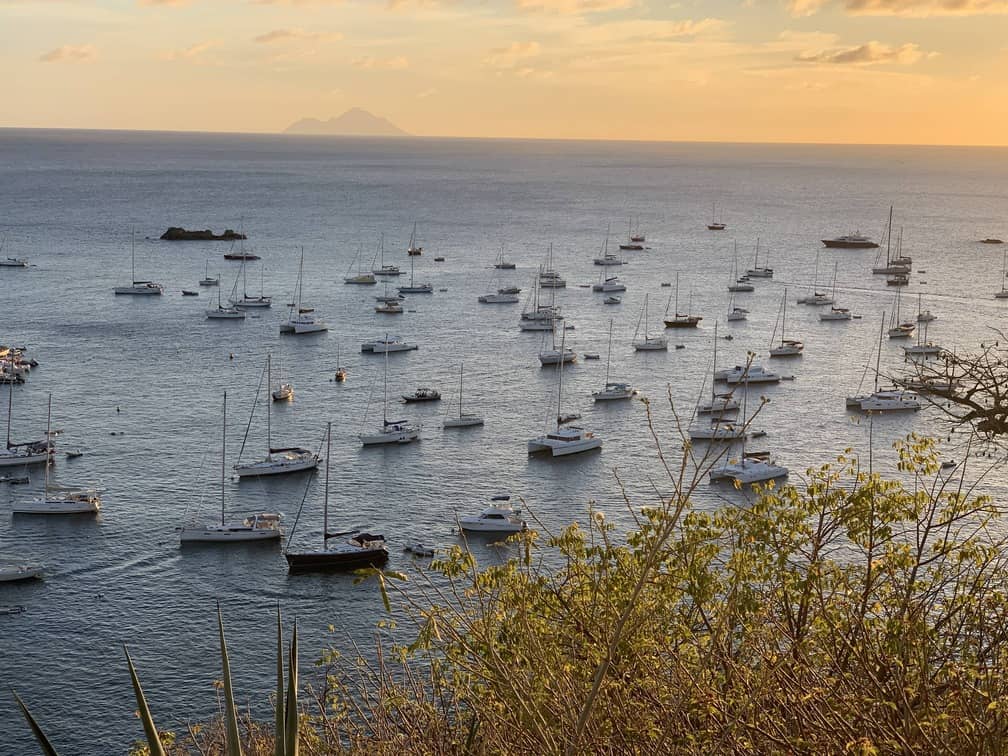 During these summer months, prices remain affordable for many Europeans and visitors from mainland France.

There are still plenty of events taking place on the island, although the temperature becomes warmer and humidity levels are more noticeable. This is the beginning of cyclone season, so visitors need to ensure that they remain vigilant.

The vast majority of establishments providing accommodation close down from the last week in August onwards.

This is the peak of the hurricane season when only the island’s inhabitants remain there. There are very few tourists, and most establishments close their doors.

There are a few small local restaurants and certain bars still open to cater for the island’s residents.

Temperatures are at their highest and the temperature of the water approaches 30°C.

If you decide to visit the island during this period, make sure that you remain alert and keep an eye on the news of the national hurricane center to stay informed of any dangerous weather conditions.